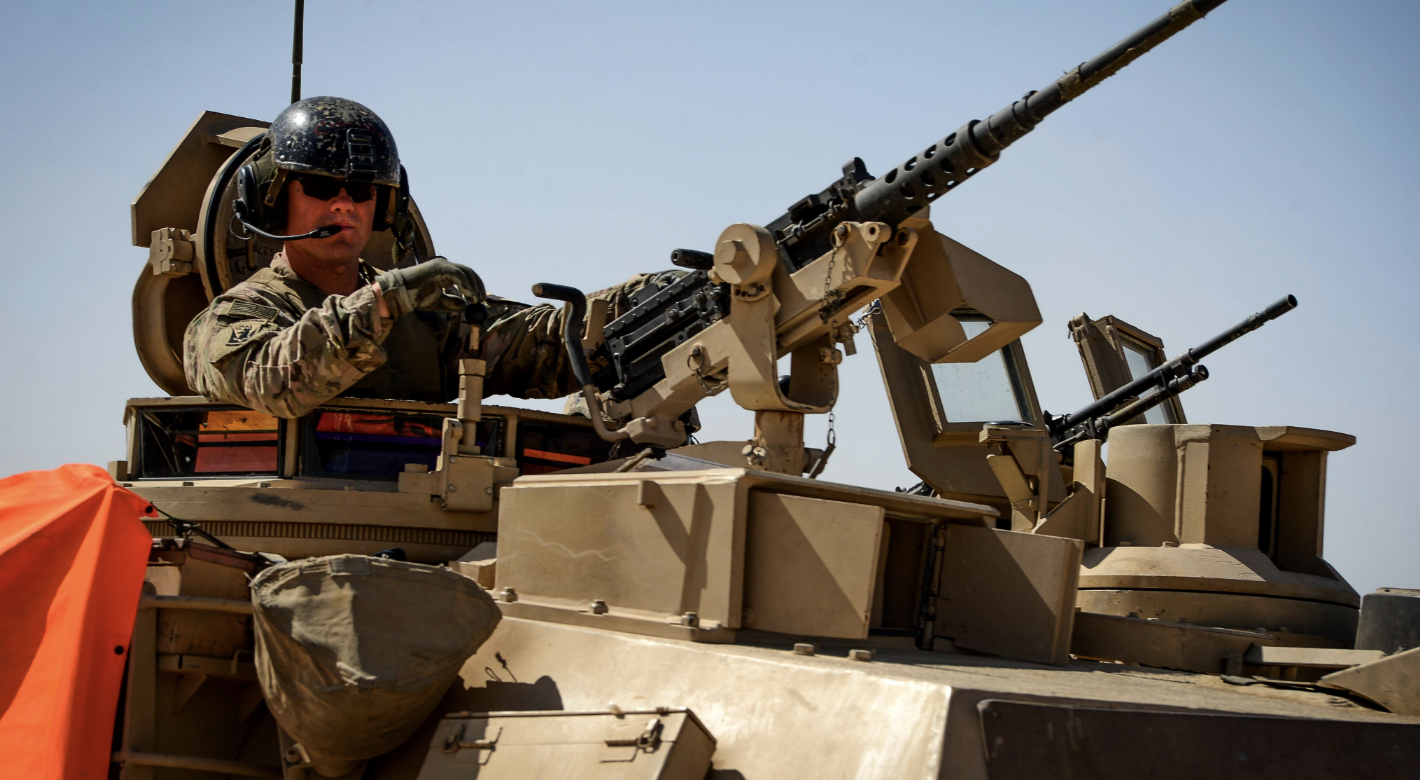 The Egyptian parliament authorized the deployment of troops outside the country; France, Germany and Italy have said that they are considering the possible use of sanctions if embargo violations continue; the President of the French Republic Emmanuel Macron denounced the violation of Greek and Cypriot sovereignty by Turkey.

The Egyptian parliament unanimously approved on July 20, 2020 “the deployment of members of the Egyptian armed forces in combat missions outside Egyptian borders to defend Egyptian national security (…) against criminal armed militias and the elements foreign terrorists ”, after the Egyptian president threatened military action against Turkish-backed forces in Libya.

The spokesperson for the House of Representatives said that this decision “came in favor of their brothers in Libya in order to maintain security in the two countries“. The Interior Minister of the Government of National Unity (GUN), Fathi Bachagha, said the Egyptian parliament’s decision constitutes a declaration of war against Libya.

In addition, France, Germany and Italy issued on July 18, 2020 a joint statement on Libya to call for a ceasefire and an end to the military escalation.

In this press release, they say they are considering a possible use of sanctions if the violations of the embargo continue. On the other hand, the President of the French Republic Emmanuel Macron denounced on July 23, 2020 the violation of Greek and Cypriot sovereignty by Turkey in the Eastern Mediterranean, by receiving his Cypriot counterpart at the Elysee.

Emmanuel Macron’s words are “null and void” and the threat of sanctions that the French president has mentioned “will come to nothing”, according to the spokesman for the Turkish foreign ministry.