Hassan Rohani has been reelected this weekend 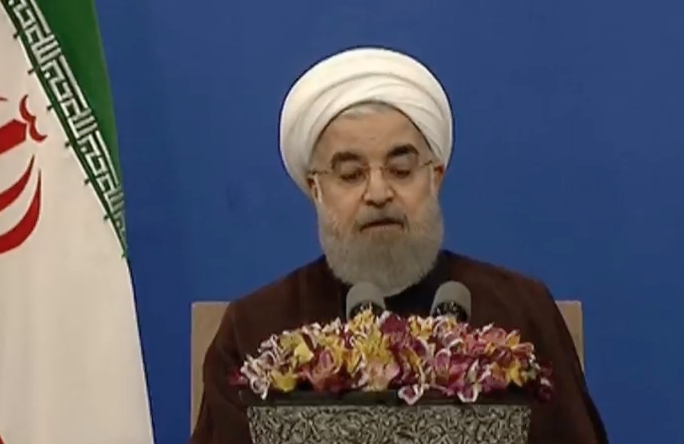 In Iran, President Rohani won the national election saturday with 57% vote in favour of him. A victory that will let him continuing his Policy abroad.

The Ministry of Interior has announced on May the 20th the issue of the national election.

His oponent Ebrahim Raisi who was protected by the ayatollah Ali Khamenei has 38% of vote representing 15.8 millions of people.

This time he has a better score than ever at the age of 68 years old.

To go further, watch this report by France 24 :