Lebanon: no more blackouts in Beirut? 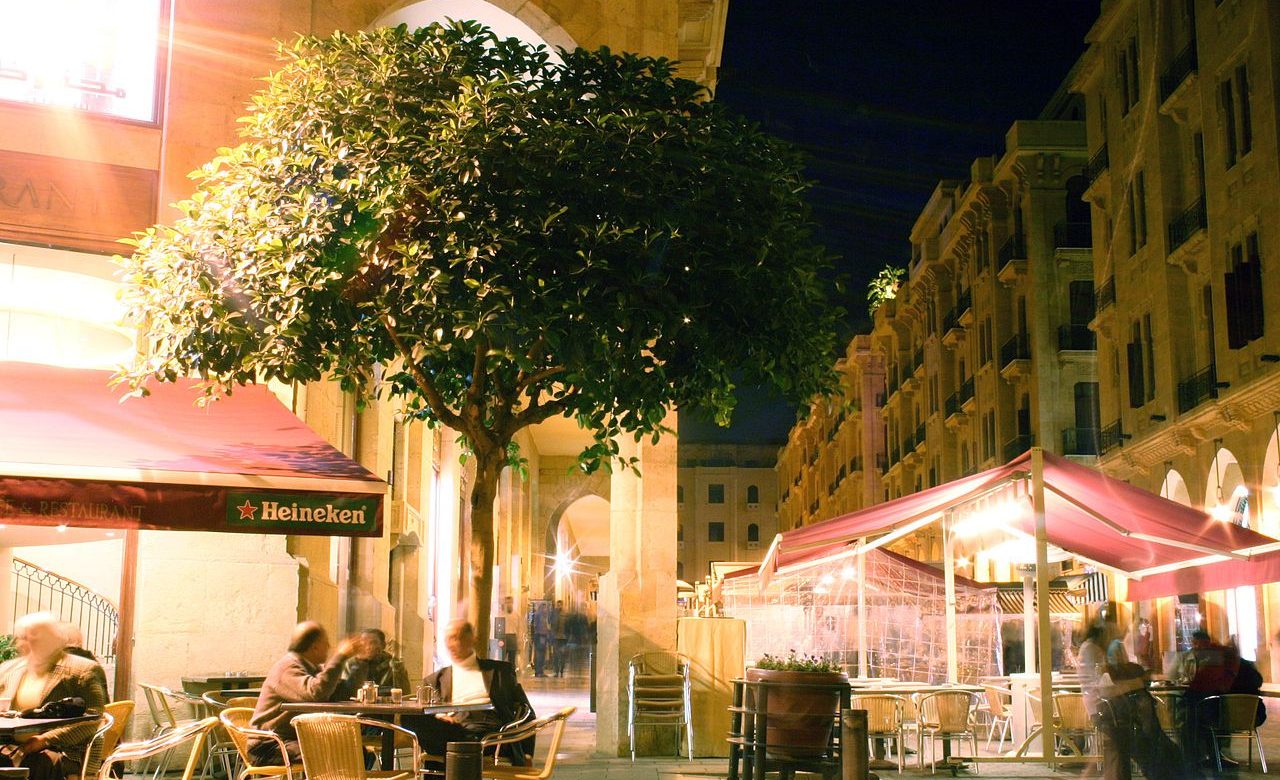 Jamal Itani, Chairman of the Municipal Council stated that the Municipality Of Beirut is willing to provide the capital with electricity for 24/7, by early 2019.

Since many years, Lebanon is facing energy issues without finding definitive solutions. Daily blackouts and frequent cuts have a negative impact on the economic and social development of the country. The Municipality of Beirut decided to put an end to this unbearable situation.

For 2019, local authorities are planning to supply the capital with 200 megawatts to be done with the electric shortage. The solution will be the building of a new power plant aimed to produce electricity and sold it to Electricité du Liban (EDL). The project will be jointly financed by either through the municipality or private investors.

According to Jamal Itani, the Municipality contacted Electricité du Liban (EDL) and the Ministry of Energy and Water, who responded positively to that proposal. “If everything goes according to plan, we hope Beirut will have nonstop electricity within the next 9 to 12 months from awarding the contract.” He declared.