Egyptian politic: What has Al-Sisi done since taking power? 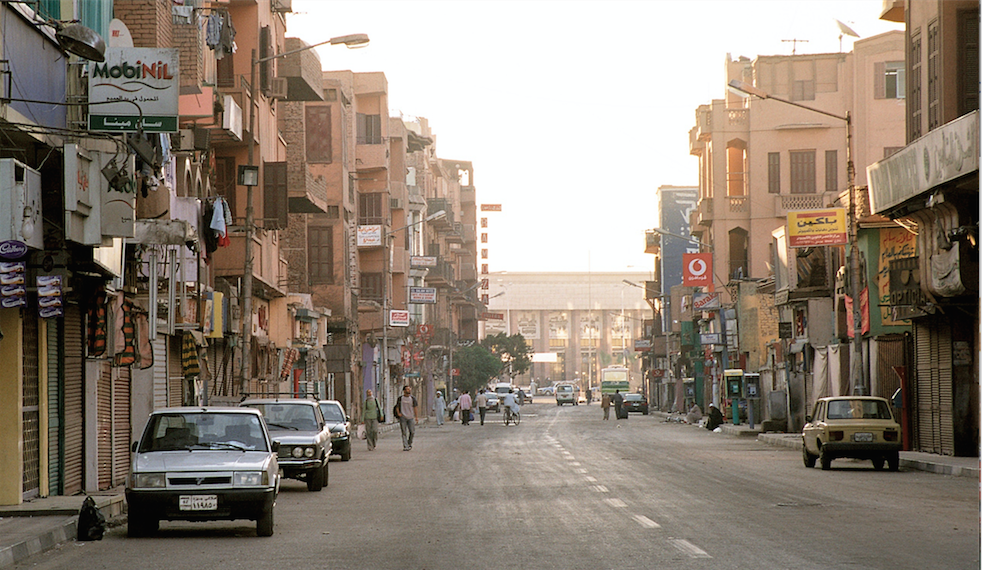 While he speaks in a very soft voice during political speeches, Al-Sisi does not hesitate to turn into a hardcore leader to stamp out any voices of dissent. His supporters – and there are many – claim that “brute force” is what Egypt needed to escape political and institutional disintegration after the chaotic post-revolution period. In his new term in office, people should expect “more of the same”, analysts say.

Egypt has embraced its fifth president since 1953. That is to say, the country of Pharaohs has seen only five leaders in 59 years: Gamal Abdel Nasser, Anwar Sadat, Hosni Mubarak, Mohamed Morsi and Abdel Fattah Al-Sisi, without counting interim presidents and supreme council of the Armed Forces rule.

While growing voices in Egypt highlight the similarities between Mubarak’s and Al-Sisi’s style of rule, the later has recently reaffirmed his support for a two-term limit for the office of the president.

However, a “strange” petition demanding that Egypt’s current president remain in power for longer is circulating between Egyptian institutions and among pro-state figures. Will Al-Sisi seek an amendment to the constitution to allow longer terms and the removal of term limits? One would say that history eternally repeats itself.

Here’s a brief summary of Al-Sisi’s diplomatic highlights since coming to power:

“There are more restrictions on civil society now than there were under Mubarak”, says Samer Shehata, a professor of Middle Eastern politics at the University of Oklahoma.