Egypt, Ethiopia and Sudan have not yet reached agreement on the watering of the large Ethiopian dam on the Nile 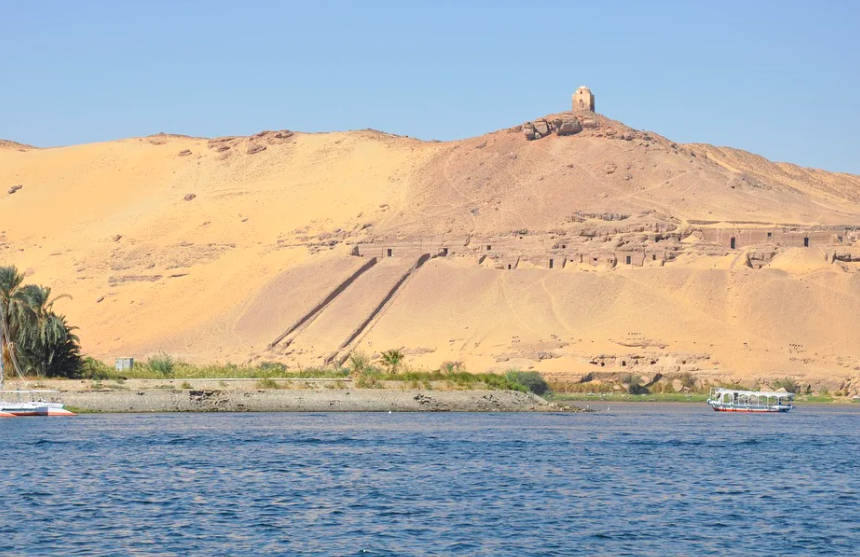 The Grand Renaissance Dam, the gigantic Ethiopian dam on the Nile, will not be flooded until an agreement is reached between the three countries concerned, namely Egypt, Ethiopia and Sudan.

While Ethiopia wishes to launch as soon as possible the impoundment of its gigantic dam on the Nile, Egypt and Sudan, which will be impacted by the retention of water, announced an agreement between the 3 parties. “A legally binding final agreement to prevent unilateral action, including the impoundment of the dam, will be sent to the United Nations Security Council for consideration at its meeting on Monday,” announced the Egyptian presidency.
Sudanese Prime Minister Abdalla Hamdok confirmed the information: “The impoundment of the dam will be postponed until an agreement is reached,” he said.
The agreement was concluded under the aegis of the Executive Council of the African Union. Ethiopia is counting on this big project to increase its electricity production capacity, but Egypt and Sudan fear that this dam will reduce their access to water from the river, especially during the filling period.
Source Agence Ecofin June 2020
#Community #DecisionMakers #Economy #Ethiopia #News #Politics #Sudan #Water #EGYPT