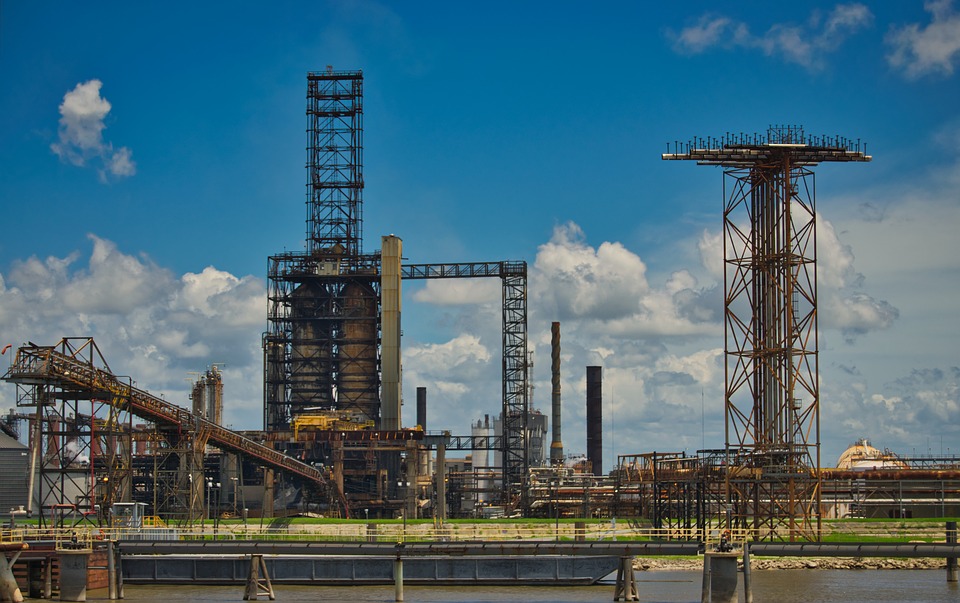 The head of Lebanon’s homeland security spoke to Kuwaiti officials about his country’s willingness to import petroleum products from Kuwait. To be effective, the desired partnership must receive the green light from the emir of the Gulf country.

Lebanon’s chief of internal security, General Abbas Ibrahim, said on July 14 that the country plans to import petroleum products from Kuwait in order to ease the current economic and financial crisis. The local currency has lost 80% of its value since last October.

The announcement comes weeks after Algeria announced it would not renew its petroleum product delivery contract to Lebanon following a corruption scandal over the delivery of allegedly defective cargoes. The contract between the two parties expires next December.

The Lebanese official indeed discussed the matter with certain Kuwaiti officials during a two-day visit to the country.

“We want to buy everything we need in Kuwait […]. We have suggested dealing with the state directly, not through mainstream corporations that have their best interests at heart, “said Abbas, in comments reported by Al Ray. He added that the request will be sent to the emir, who is the only person empowered to make the final decision in such a case.