Egypt: State to deduct 1% of employees' net income to cope with coronavirus 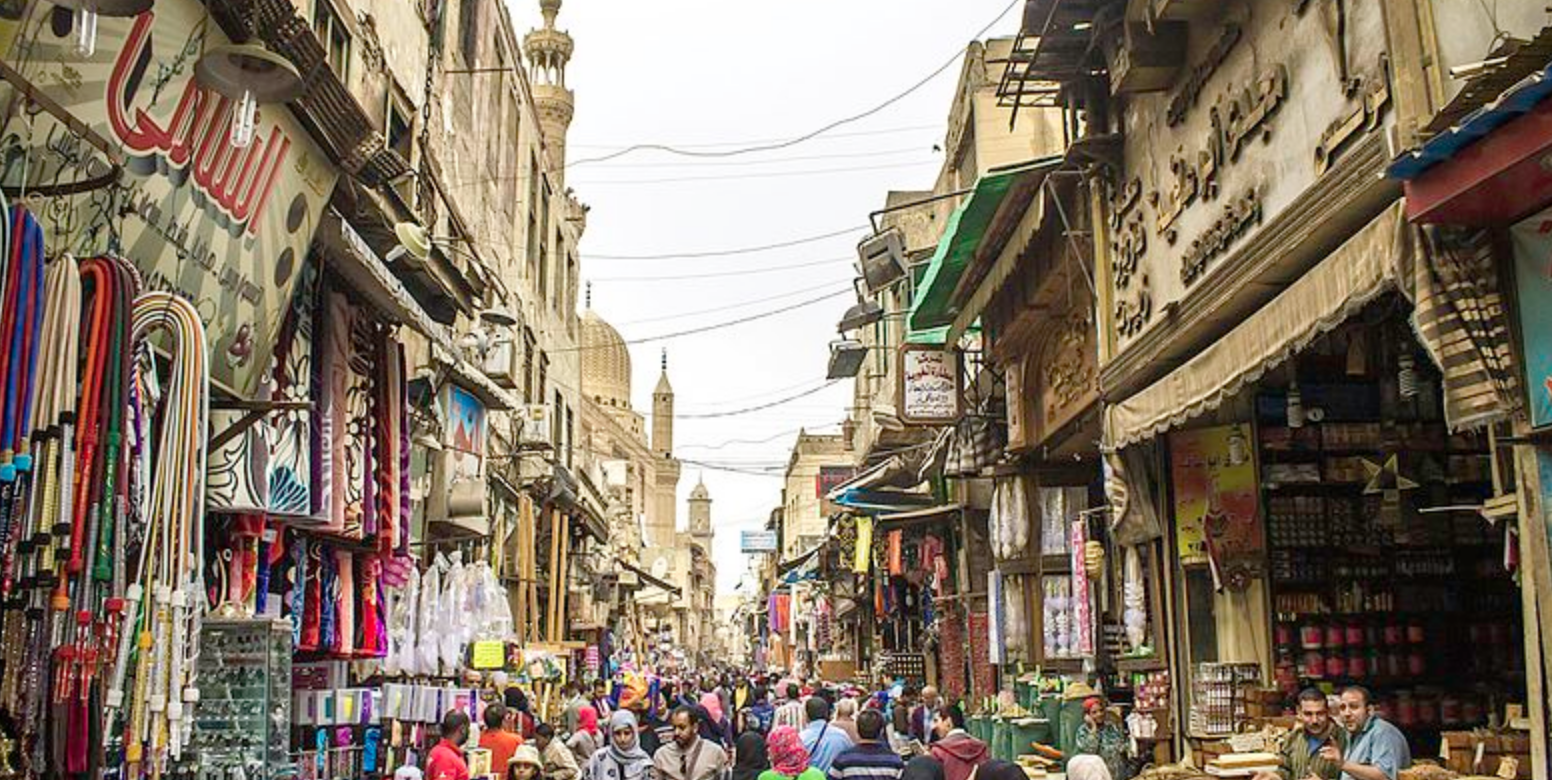 On May 20, 2020, the government, meeting in the Council of Ministers, approved a bill aimed at facilitating the implementation of the measure.

According to information relayed by Egypt Today, the measure should concern all sectors of activity of the state. Scheduled to start on July 1, it should remain in effect for 12 months, to allow the government to free up the resources necessary to manage the health crisis that has hit the national economy hard.

Since the start of the pandemic which has affected more than 15,000 people in the country, Egypt has stepped up measures to protect its economy from the impacts of this disease. In early April 2020, President Abdel Fattah al-Sissi announced a plan of 100 billion Egyptian pounds ($ 6.3 billion) which should be supported in particular by loans obtained from international financial institutions such as the IMF or the World Bank.

Note that the new measure does not concern civil servants earning less than 2,000 Egyptian pounds, and also provides for deducting 0.5% from the monthly income of retirees.