"Migration flows do not increase unemployment". Focus on the last FEMISE Med Brief 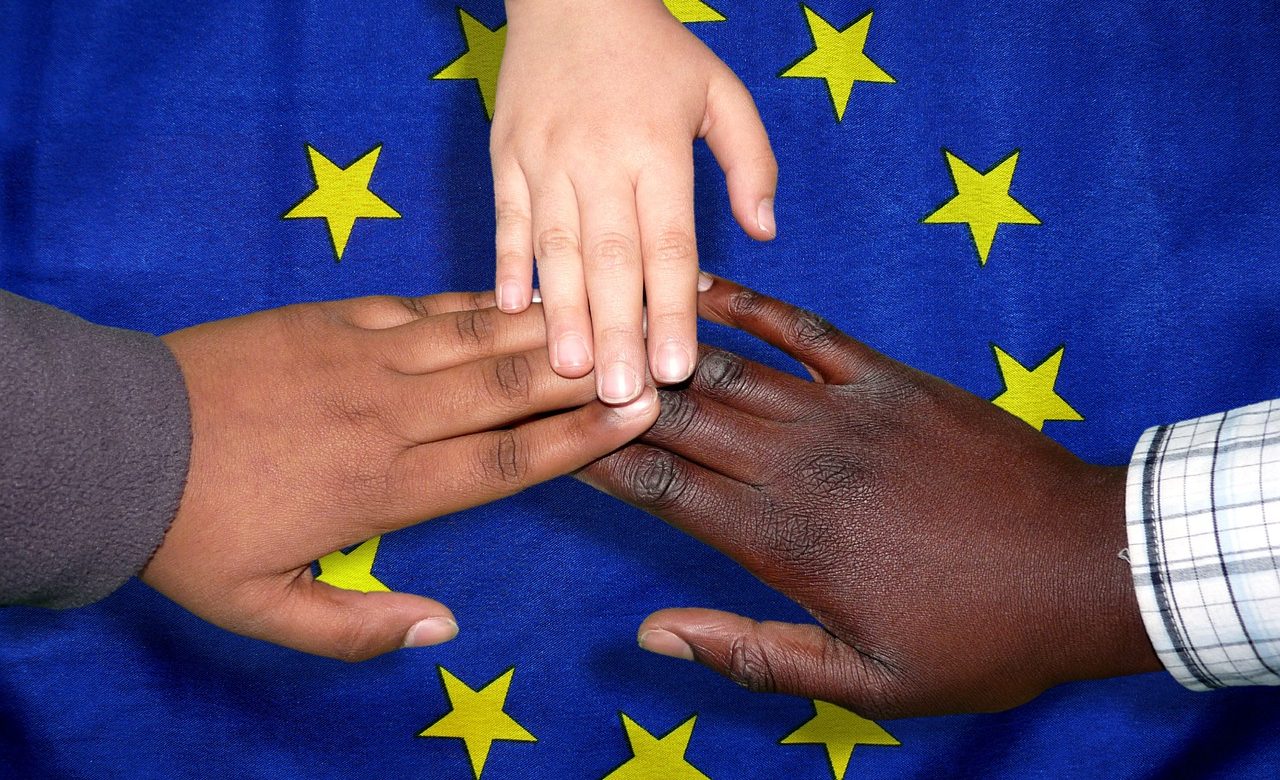 In its 24th Med Brief, two researchers from FEMISE focus on the economic impact of immigration to the EU countries. Spotlight with Ecomnews Med.

What is the economic impact of legal immigration in terms of growth and unemployment in European countries? This is the question raised by one of the last FEMISE Med Brief.

Produced by Jamal Bouoiyour, professor of Economics at the University of Pau and Amal Miftah, associated researcher at the Pau Business School (France), this Brief is based on a FEMISE study (FEM43-07) that  focuses on a large panel of European countries and aims at questioning the real impact of migrants on their economies.

« In 2015, the number of forcibly displaced people in the world was the highest ever recorded, having reached 65.3 million », mostly due to wars and persecution, reminds the report to introduce the topic.

A general positive impact on growth and negative on unemployment

In the last years, international attention has focused on asylum seekers and migrants arriving by sea and the dramatic increase in their numbers. Consequence? A rise of anti-immigration sentiment. « As many of the key issues in the immigration policy debate are economic, the latter is often fuelled by the perception that immigrants take away jobs from existing population, thus contributing to an increase in the unemployment level, or by the concern about immigrants as a drain on public service resources », says the MED Brief.

A negative perception of migration which doesn’t reflect the reality after all. Worst: « These negative perceptions risk compromising efforts to adapt migration policies to the new economic and demographic challenges facing European countries », warns the two researchers, who examined the potential economic consequences of immigration to European economies by distinguishing between general migration, economic migrants and refugees.

The main conclusion? A positive effect of immigration on per capita growth and negative on unemployment : « Our results show that the impact of immigration on growth is generally positive, and its impact on unemployment is negative ». Going further, the researchers show that, on the contrary, immigrants are playing a significant role in the most dynamic sectors of the economy, having positive impacts through the provision of skills currently unavailable or engagement in entrepreneurial activities.

So what can States do to help their population change the way they perceive migration inflows? « Informing public opinion in this regard might influence attitudes towards immigration and discrimination practices; this seems a relevant policy recommendation », explains the MED Brief.

A global approach to migration policies in Europe is also recommended, in order to help people understand the complexity of migration and countries to take advantage of their presence.

This is going be a priority, specifically in the years to come. « With the climate change, the political instability, and the continued conflicts in many home countries, migration pressures on Europe seem likely to increase further over the coming decades ». Now it’s up to politicians to transform these coming waves into a real force for their economies.